— .Decluster is a Guide for Your Bullet-Hell Dream Tonight —

## Please try the free lite version first to make sure if your device can run the Game. ##

#2 MECHANICS
– Expanded homing laser system
– Touch and hold your finger…
– Bullets around the player get slowdown
– New scoring system
(Homing laser basics are the same as before: requires meter and cancels bullets.) 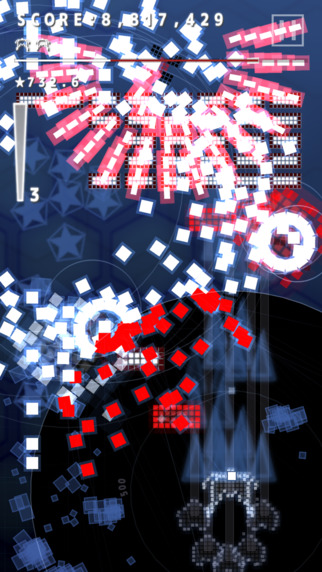 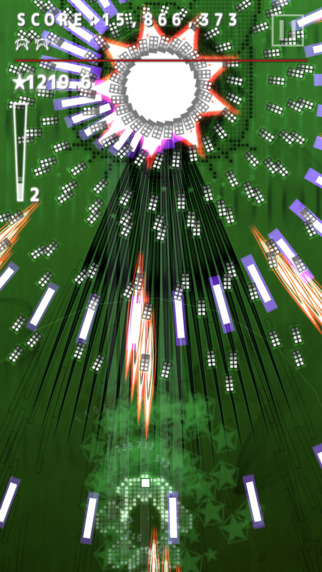