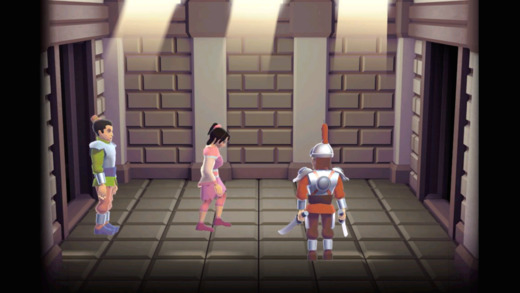 I don't strive to be #1, but to be the only one.
@AppleGuider
Previous VMware Fusion 8.0.0 For Mac – Run Windows apps alongside Mac apps without rebooting
Next Tiny Empire For iPhone,iPad,iPod touch