HE IS BACK! The official sequel to the scariest Game on the AppStore! An unforgettable horror trip unlike anything else!

This is what players say:
“So much scarier than the first one! I screamed!”
“Get the Game it’s absolutely creepy, scary and fun!!!!”
“This is it! A totally worthy sequel and a must have!”
“I’ve never been so scared from a horror game!”
“Improved a lot, impressed!”
“OMG sooooo fun. I’m trembling every second.”
“You don’t know fear until you have played this!”

• New Game Modes
Two completely different game modes. Liberate the lost souls from their curse to save yourself from becoming one of them. Or collect the mysterious signs that tell a distubring tale and escape.

• All New Horror Locations
Four new, creepy and vastly different locations, including a abandoned Mansion and a Ghost Town in the gloomy sunset among others.

• Defend yourself
Find the shotgun to defeat your enemy and escape. But nothing is what it seems…

• Unreal Engine Powered Graphics
Special effects for the newest devices and support for older ones from iPhone 3GS upwards.

Use headphones when playing, ideally at night and alone! 😉
It is recommended to close all background apps when playing on older devices. 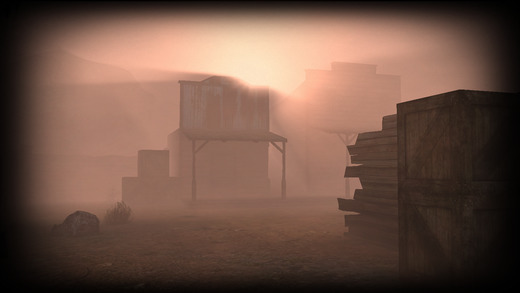 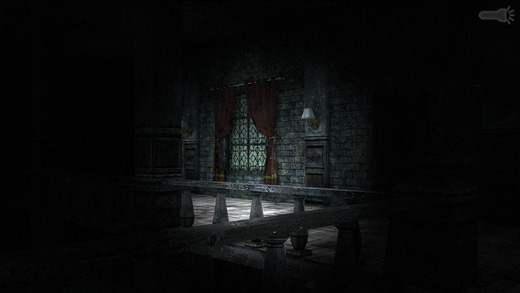